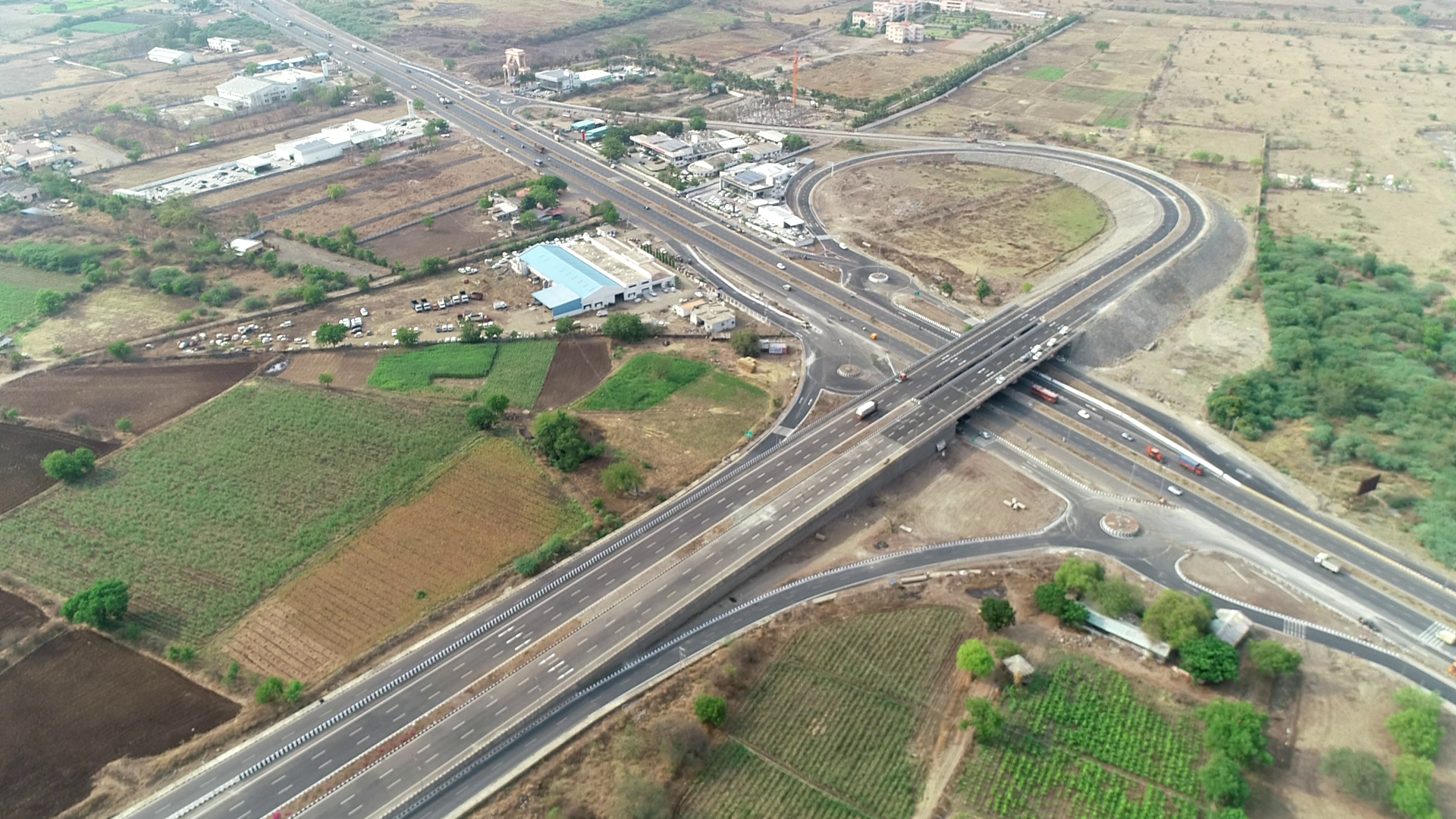 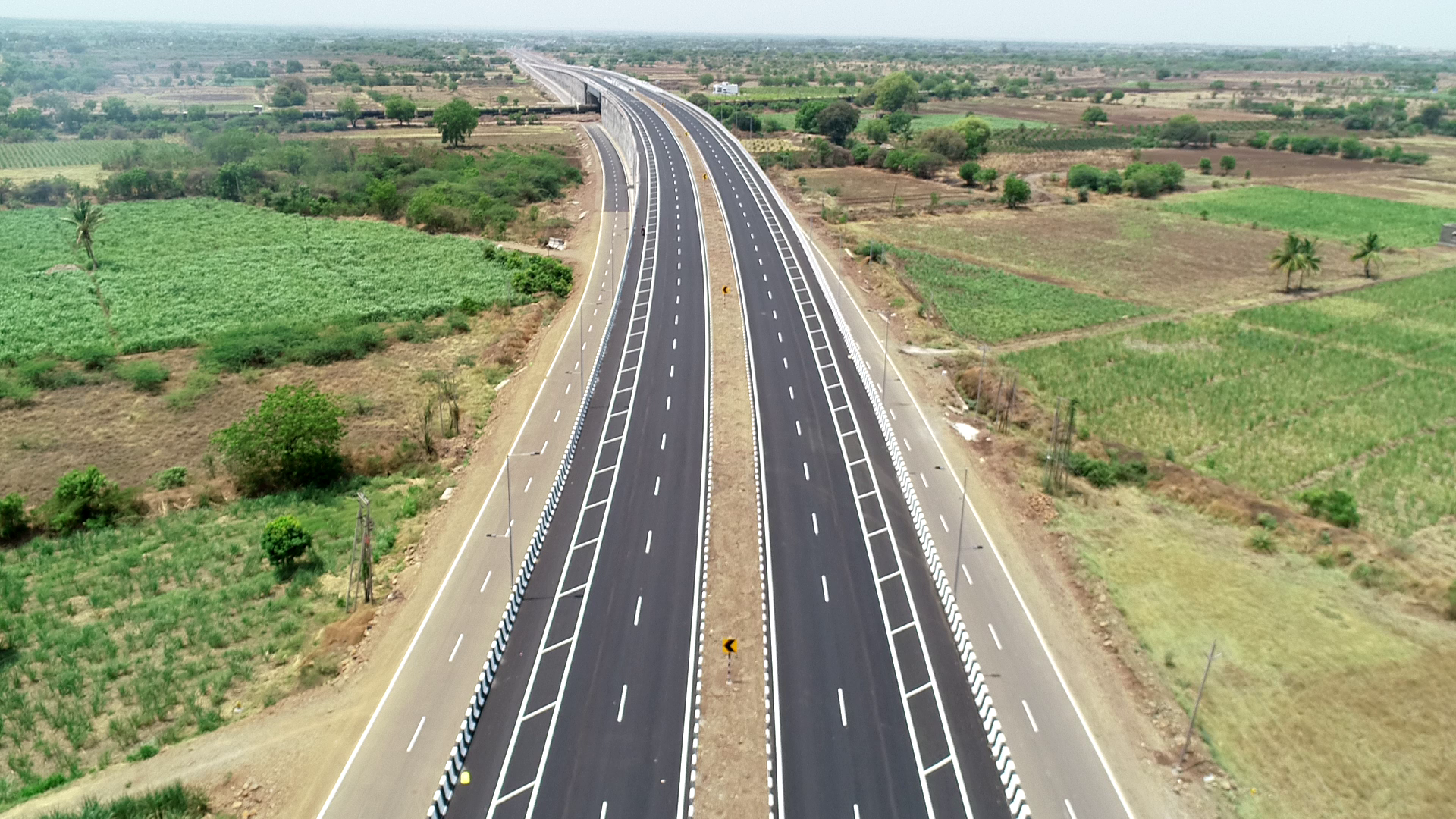 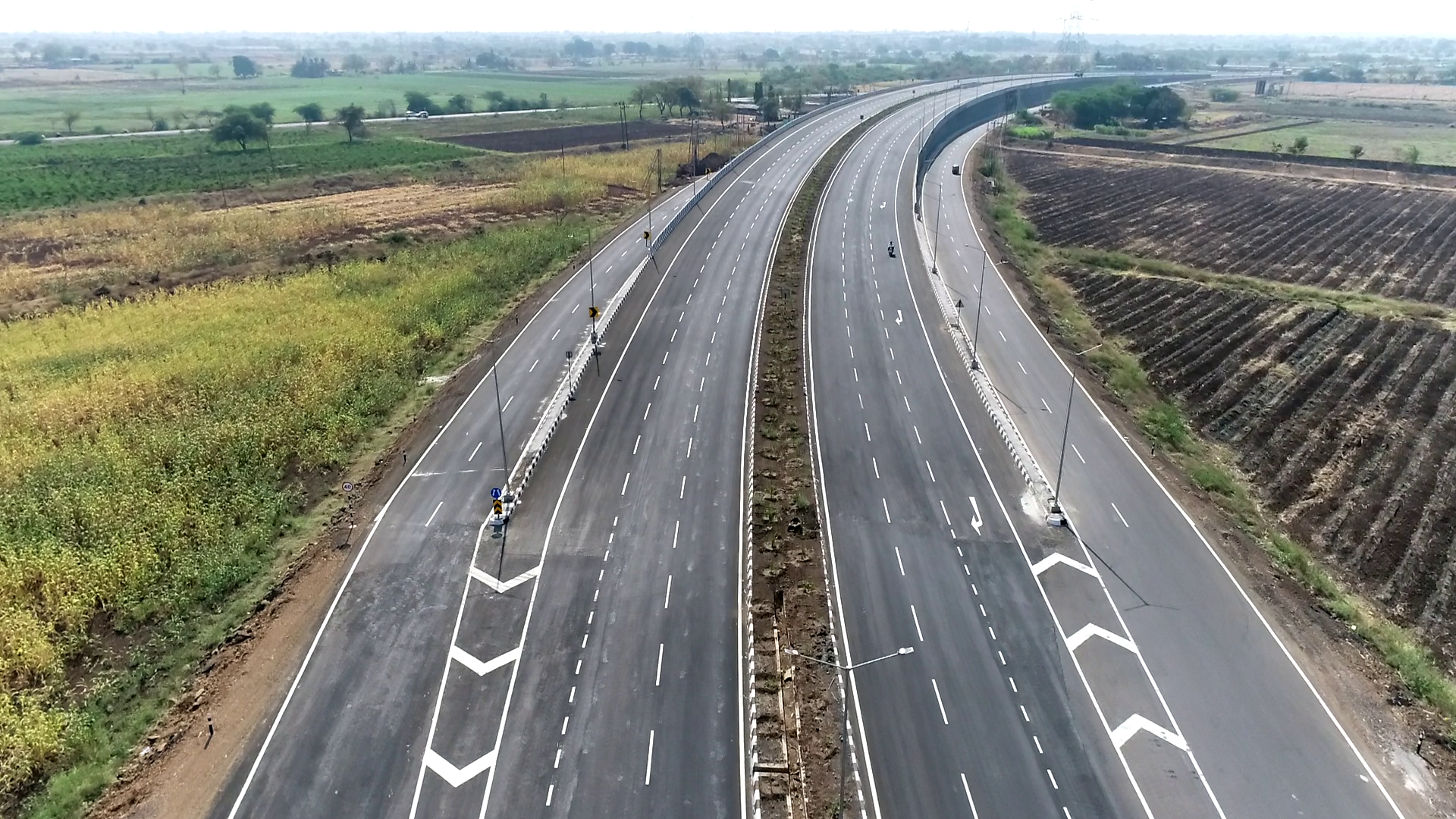 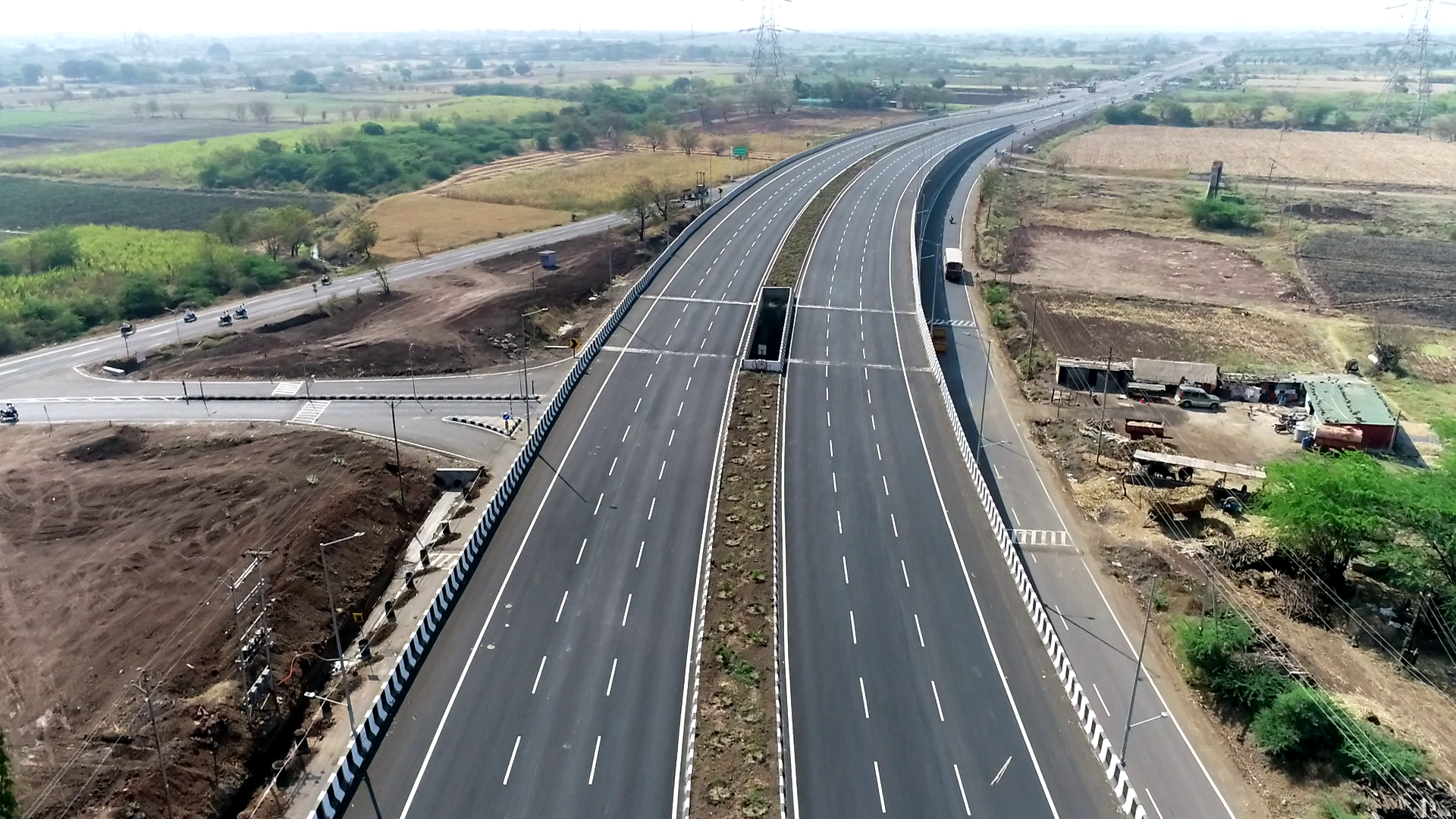 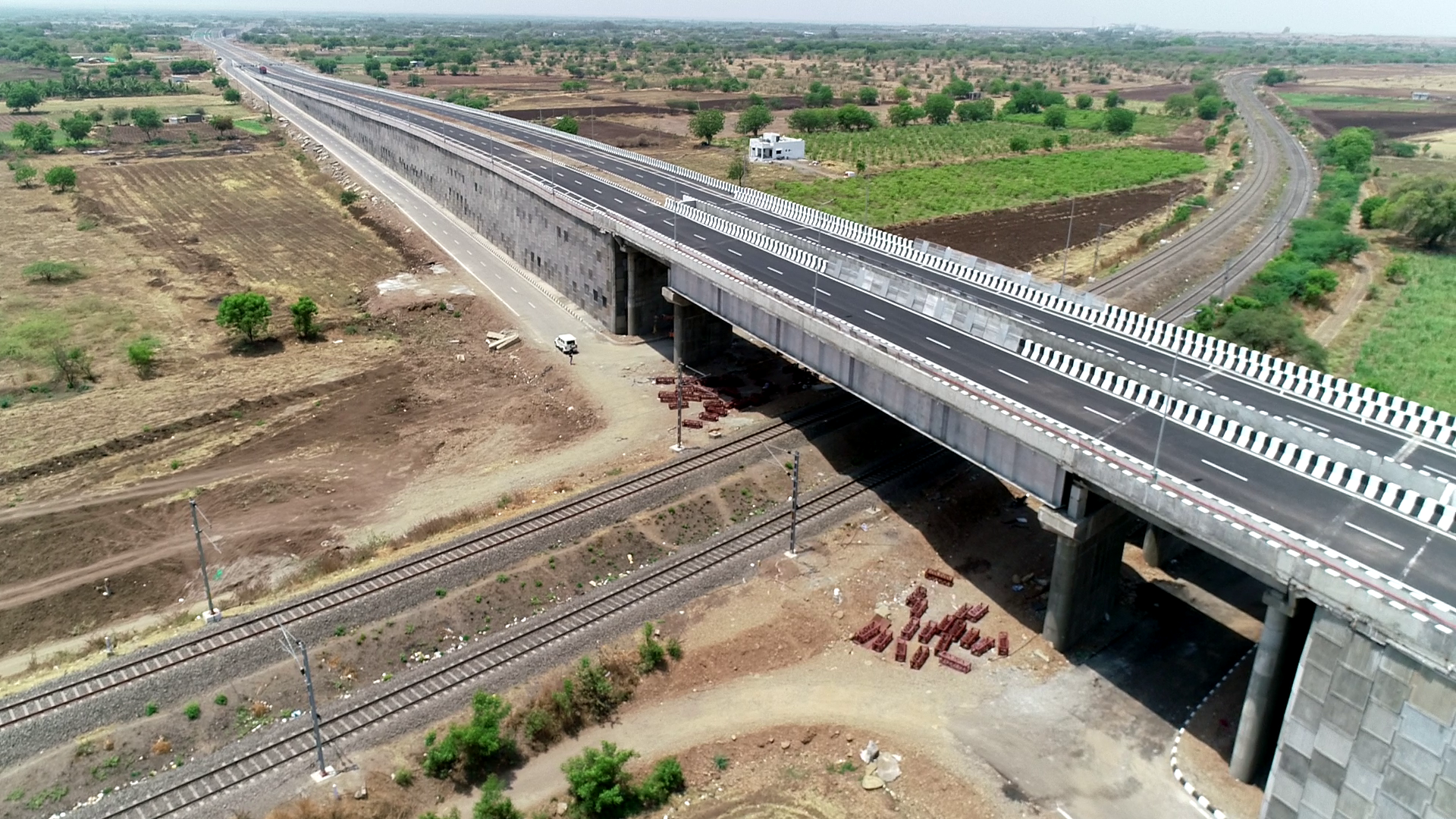 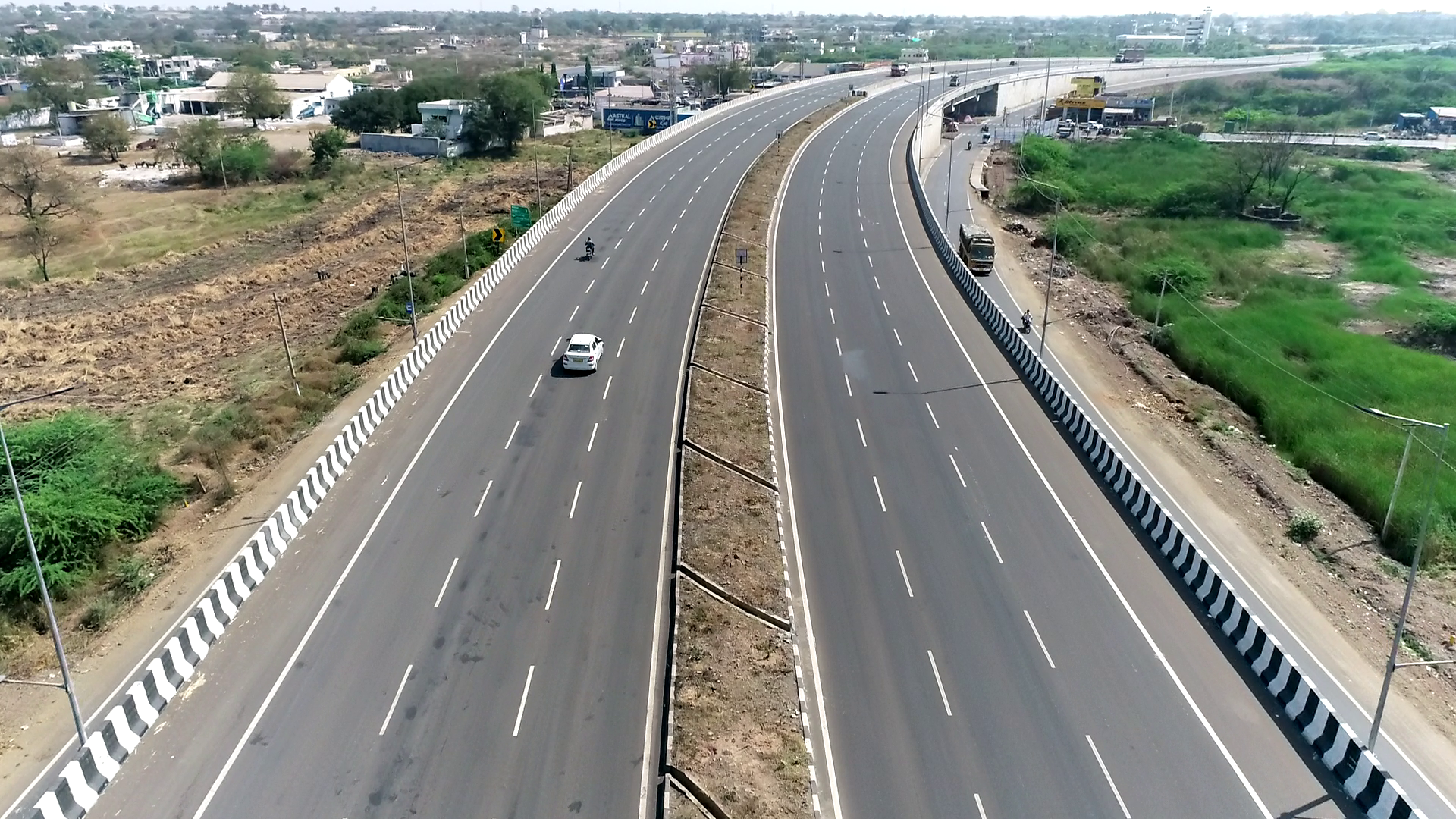 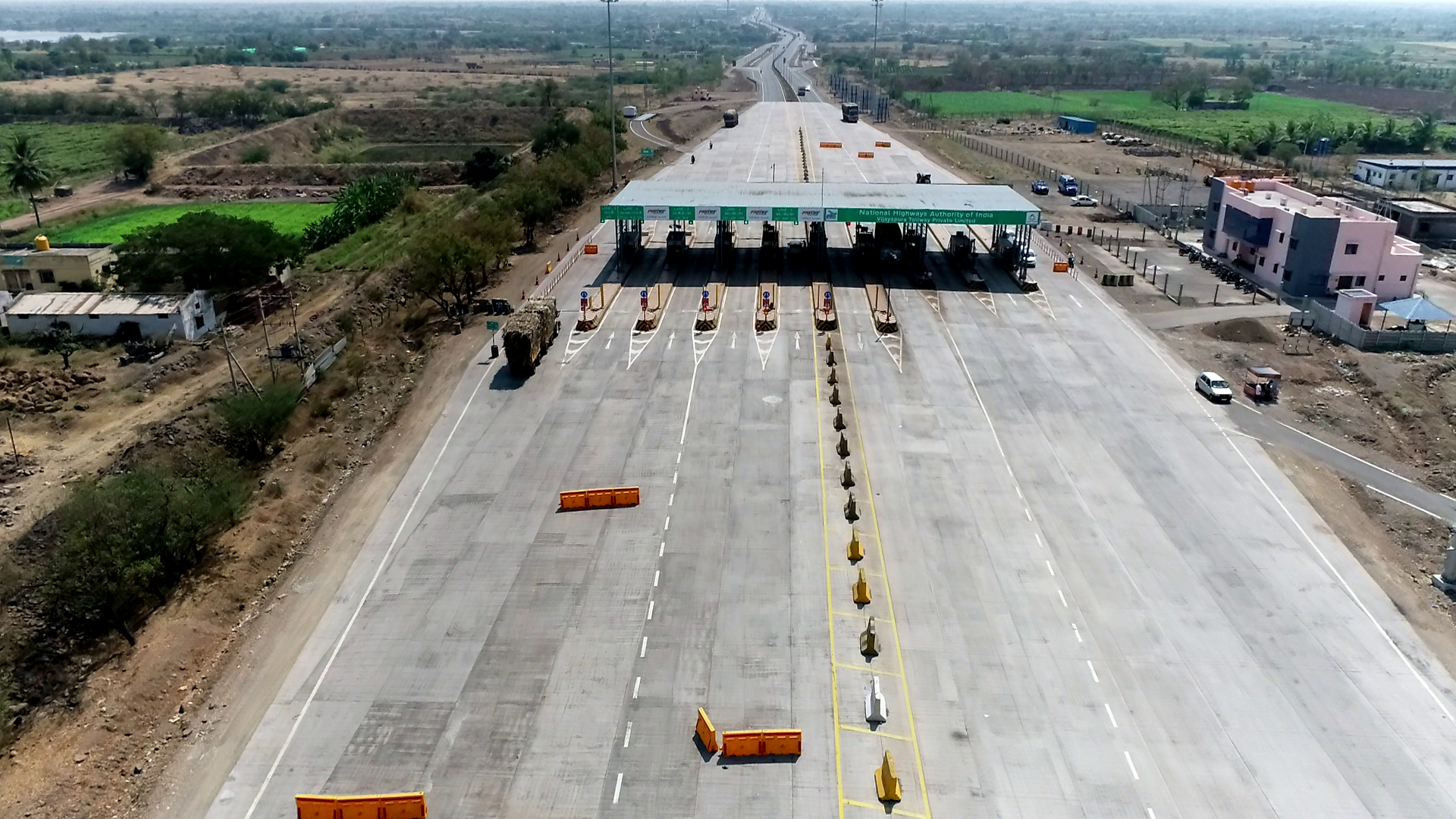 IJM has achieved another milestone with the highly anticipated opening of the Solapur-Vijayapura Road Project. India’s Honourable Union Minister of Road Transport and Highways, Shri Nitin Gadkari inaugurated the four-lane 110 km road project at an opening ceremony in Solapur, Maharashtra on 25th April, 2022.

At INR 1979.44 crores, the four-lane 110 km tollway is the largest Indian project undertaken by IJM in value and one of the largest contracts awarded by NHAI on a design, build, finance, operate and transfer (DBFOT) basis. The project involved the rehabilitation, upgrading and widening of the existing two-lane carriageway to four-lane standards with bypasses and the construction of 6 flyovers, 26 VUP’s, 4 Major Bridges, 2 railway overbridges as well as the operation and maintenance of two toll plazas.

In spite of the challenges posed by the Covid-19 pandemic such as movement restriction orders, incorporating more stringent standard operating procedures on health and safety and supply chain disruptions, the project was successfully completed ahead of schedule.

Connecting southern with northern India via the Solapur - Vijayapura stretch with bypasses and six flyovers, the tollway enables greater convenience on the road resulting in reduced travel time, cost of travel and increased ride quality for the high-density commercial vehicle corridor between the major Indian cities of Bengaluru (Karnataka State) and Gwalior (Madhya Pradesh State) .

IJM is proud to have played a role in expediting the improvement of infrastructure in the states of Maharashtra and Karnataka. Efficient and convenient toll highways are essential to complement any government’s efforts to improve its country’s infrastructure development. With a stable of prominent projects completed in India in recent years, IJM India has emerged as a premier DBFOT specialist and have set standards for road construction in the country’s infrastructure sector.

In February 2021, IJM India set a national record of laying bituminous concrete on 25.54 lane kilometers in a short span of 18 hours for the Solapur-Vijayapura highway. This is the first time in the history of NHAI projects that such a feat has been attempted and achieved by any construction company in India. This achievement has gained entry into the Limca Book of Records 2020-2022 and the Asia/India Book of Records. This year, IJM India was awarded the Achievement Award for the Best Professionally Managed Company in Construction and the Achievement Award for Best Project for the Solapur-Vijayapura road project by the Construction Industry Development Council (CIDC) of India at the 13th CIDC Vishwakarma Awards.