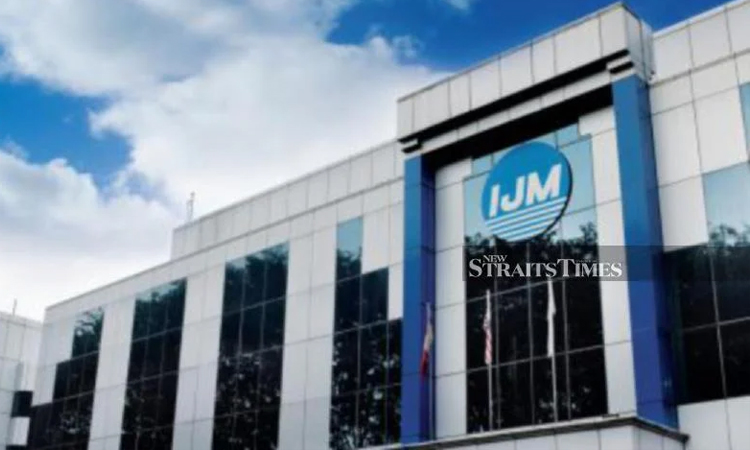 IJM Corp Bhd's Indian arm, IJM (India) Infrastructure Ltd, has set a new record by laying of 25.54 lane-kilometers road stretch in a short span of 17 hours and 45 minutes on its Solapur-Bijapur highway project in India.

In a statement today, the parent company said IJM India was successful in constructing two lanes of 12.77 km each on one side of the four- lane highway stretch along the Solapur-Bijapur section of National Highway-13.

The Indian government adopts the lane-kilometre concept to measure highways instead of the traditional linear method. Under this concept, the length of each lane built is measured instead of counting the overall length of the highway.

This is the first time in the history of National Highway Authorities of India (NHAI) projects that such an undertaking has been attempted and achieved by any construction company in India's infrastructure industry, it said.

The record-setting feat is also being assessed for entry into the Limca Book of Records, India's localised version of the Guinness Book of World Records. "This is a proud moment for all of us at IJM. The meticulous task involved huge logistical and technical planning.

"IJM is once again put on the map, reaffirming our reputation and track record in India's construction industry as a builder of choice and high-performance concessionaire beyond borders," said IJM chief executive officer and managing director Liew Hau Seng.

IJM said these completed road stretches are ready to use by road users well in advance, resulting in reduced travel time and increased fuel savings and ride quality for the high-density commercial vehicle corridor between the major Indian cities of Bangalore (Karnataka State) and Gwalior (Madhya Pradesh State) via the Bijapur - Solapur stretch.

At present, 110 km of Solapur-Bijapur highway is in progress and will be completed by October 2021.

In November 2017, IJM was awarded the contract to develop the Solapur-Bijapur section of the new National Highway 52 between the states of Maharashtra and Karnataka.

At RM1.5 bil, the four-lane, 110 km tollway is the largest Indian project undertaken by IJM in value and one of the largest contracts awarded by NHAI on a design, build, finance, operate and transfer basis.

“We are confident that our team in India will continue to excel in our ongoing projects and stay on course in executing the IJM’s India strategy – which is to strengthen our footprint in India,” enthused Liew.

“As one of the largest Malaysian construction companies in India, we aim to do this by actively pursuing construction, property and infrastructure opportunities in the public and private sectors as well as through strategic joint ventures.”